Explore Merthyr Tydfil with Us

Enjoy our series of short town centre trails. Between March and December, we are launching 10 themed walks and we think there is something everyone can enjoy. From the role of women in Merthyr’s rich history to a photography trail, from radical Merthyr to sporting Merthyr and from a children’s trail to a food & drink trail, you’re sure to find something that takes your interest.

All our walking tours are intended to take no more than an hour or at most an hour and a quarter to complete. You can download them here and enjoy the people and places that have made and continue to make Merthyr Tydfil the town and community it is today.. 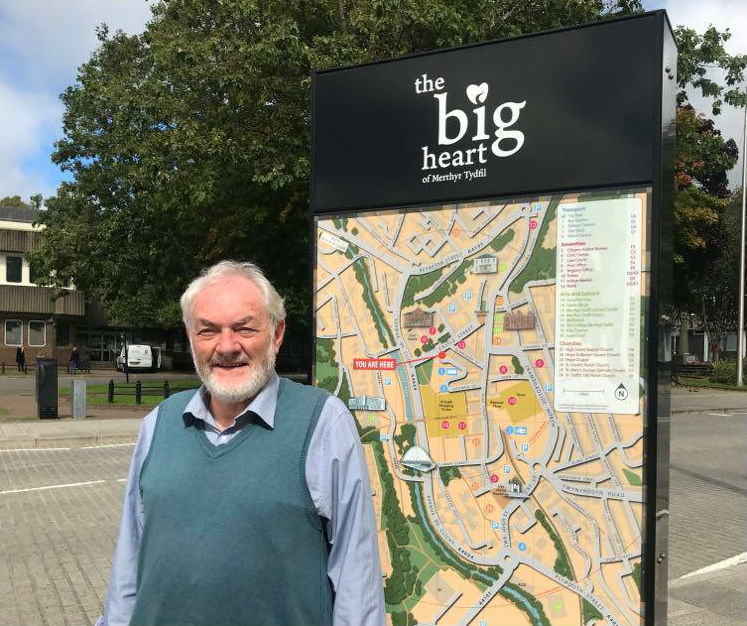 Find out about the role women have played in the town’s rich history. Starting and finishing with St Tydfil herself, the tour includes a couple of redoubtable shopkeepers, a connection to Queen Victoria, some formidable women protesters, links to the coal trade and much more.

Take some amazing photos in and around Merthyr Tydfil town centre using just your mobile phone. Follow in the footsteps of local photographer, Richard Jones, see some of the stunning photos he has taken and try a few of your own. Don’t forget to post yours on the We Love Merthyr Facebook page or on Twitter or Instagram with the hashtag #MerthyrTownTrails.

In the Footsteps of Dic Penderyn

Follow in the footsteps of Dic Penderyn, visiting the places where the leaders of the 1831 Merthyr Rising would have met to make their plans and the scenes of several flashpoints during the rebellion. Ask yourself the question – was Dic Penderyn a hero, villain or victim of the rising or indeed a martyr of the Welsh working class?

Discover all about Merthyr Tydfil and the development of the railways, starting with the town’s role in the very first journey by a steam powered locomotive on rails. It all began with a wager between two powerful Merthyr iron masters, leading to Richard Trevithick’s steam locomotive and ultimately the golden age of steam.

Look Up In Merthyr

Here is a local trail with a slight difference; it is encouraging the walker to look UP and view what is above eye level and even at roof top level!

What is there will not disappoint; indeed it may well fascinate and inform with new views of the town and a different angle on its rich history. The town after all could afford the best in civic architecture – materials and designers.

Sports of all descriptions as an essential past-time have been crucial to this town’s development as a civic entity. Merthyr Tydfil has been nothing if not always competitive; the price of bar iron on the world markets decided that long ago. Teams were formed of whatever sports discipline even among rival streets, colliery lodges and chapels. The end result, well written up in numerous publications is “Sporting Merthyr Tydfil.”

This trail starts at Merthyr Town Football Club and ends in the heart of the town centre but additional visits can be made to the clubhouse of Merthyr Rugby Football Club and to Merthyr Tydfil Leisure Centre, where you can see a comprehensive boxing “hall of fame.”

Merthyr Tydfil for most of its history was a majority Welsh language speaking entity before and during its industrialisation, which made it by 1840 the largest iron producing town in Wales.

Its population were in the majority born in Wales and therefore were Welsh speaking; the separate Welsh dialects were several and heard in different parts of the town. At Heolgerrig there was a different and distinct dialect compared with that of a Dowlais accent and again separate from the down-valley townships centred around the collieries, whose labour force was partly drawn from mid Wales. The Georgetown area, a sub-district under the patronage of the mighty Cyfarthfa Works, counted at the 1851 census over a third of its population migrating into the area from Carmarthenshire.

Follow our short trail around Merthyr Tydfil town centre to find examples of the Welsh language visible in the town’s art, architecture and public spaces.

Here is a trail with a slight difference from some of the others, even in its ambitious title! It is about the role of the mighty river Taf (sometimes spelt Taff) and its effects on this town’s history to the present day. The confluence or joining of its two separate tributaries is just below Cefn Coed: the Taf Fawr and the Taf Fechan, which flow either side of the southern flanks of the Brecon Beacons, rising at some 3,000 feet and then going southwards to the sea at Cardiff.

Merthyr Tydfil town centre has some amazing buildings, monuments, and artworks, with lots of interesting and unusual features, from mythical creatures and ferocious animals to famous faces and plenty of stories from past and present. 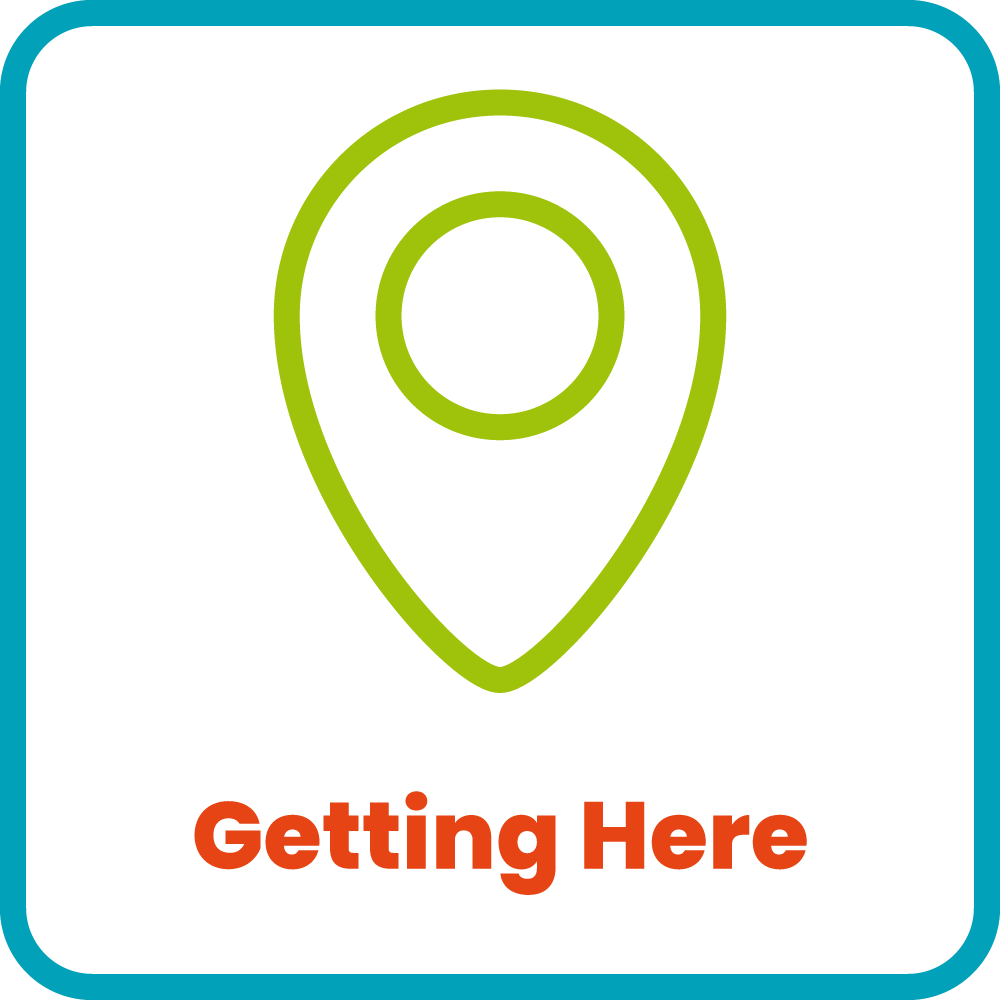 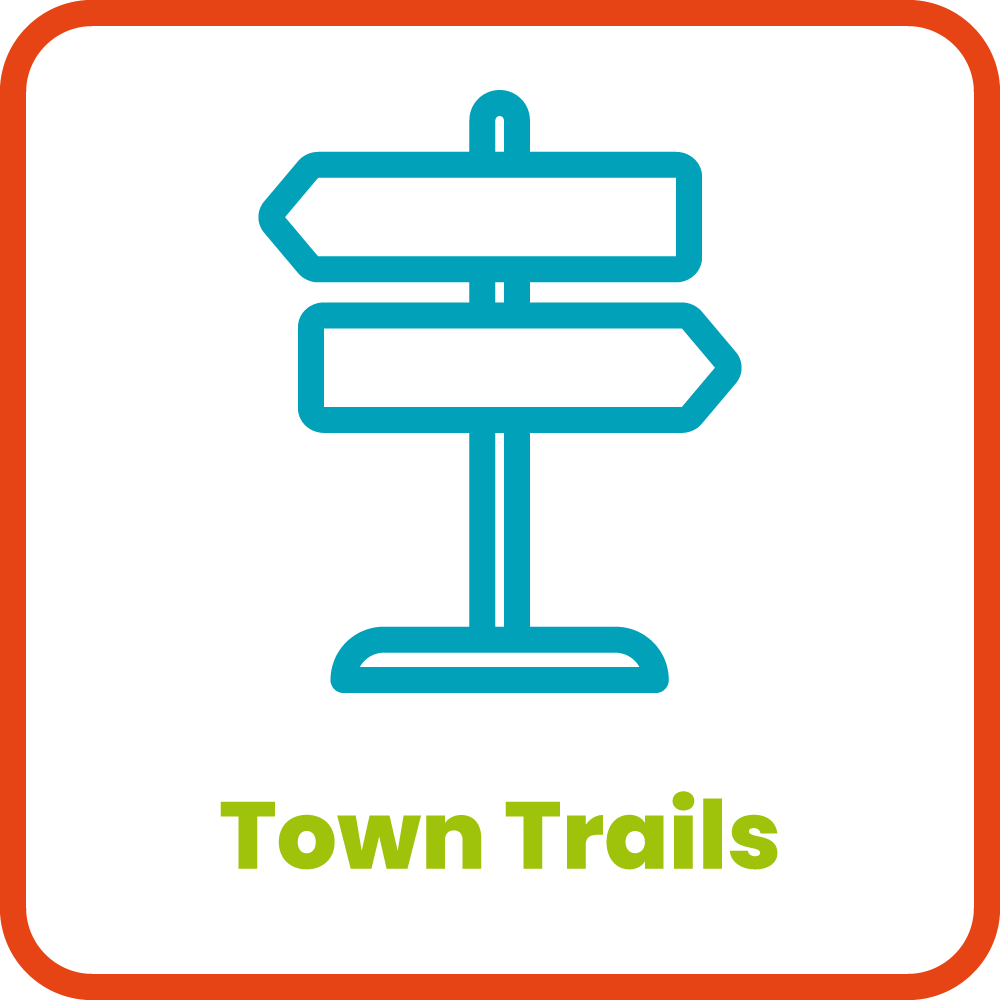 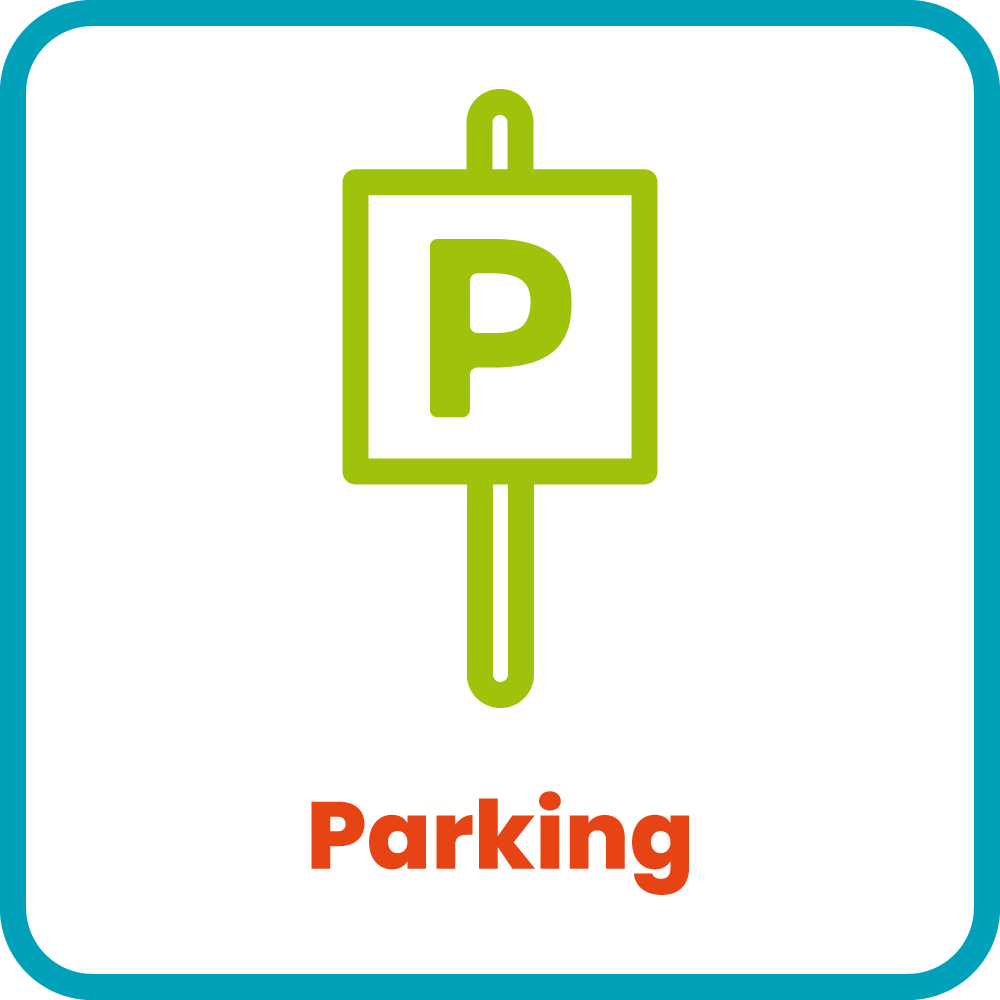 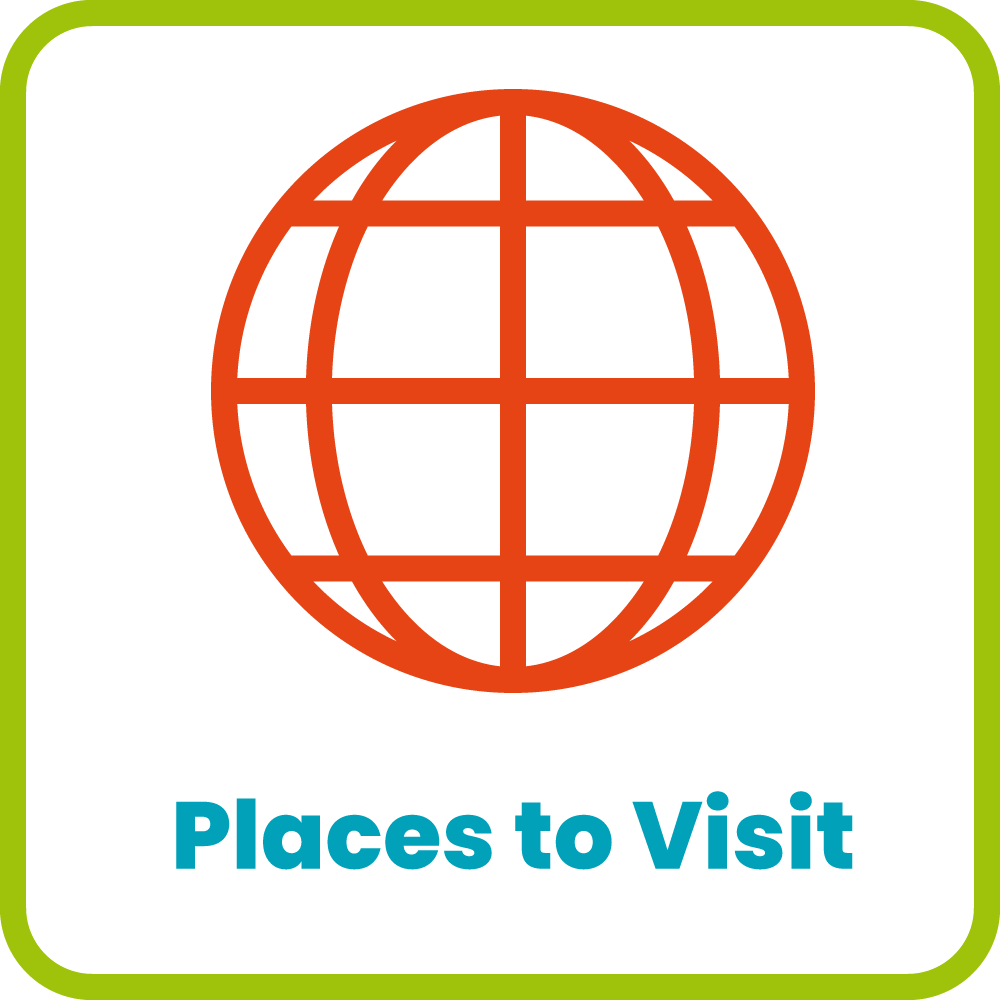 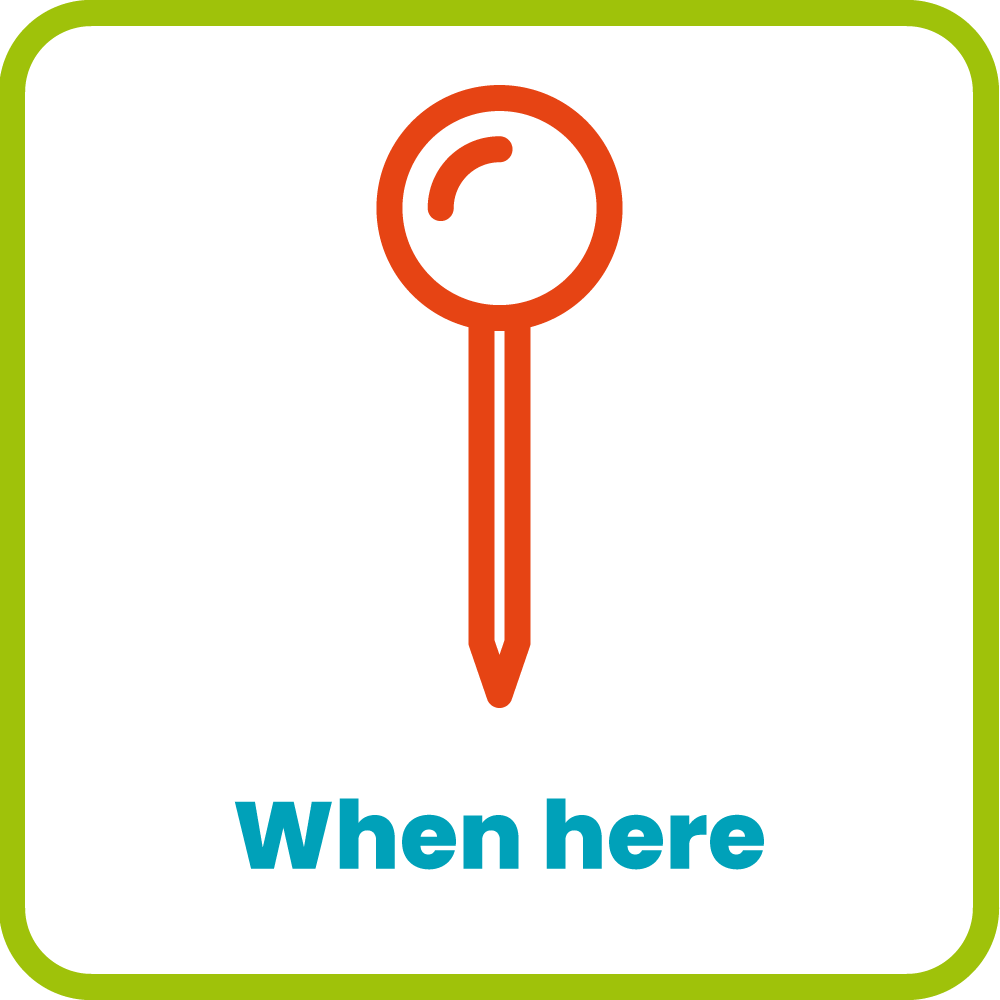 Get the best deals in Merthyr Town Centre – Just sign up below. 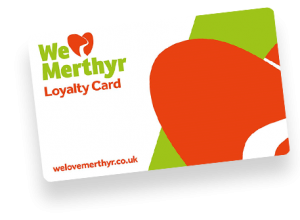